As a father, my gaming time is quite (understandably) limited. Our son just turned 3, so gaming is slowly becoming a part of our everyday life as I try to teach him some Mario on the NES or we play a little of some LEGO game. After our son goes to sleep we usually watch an episode or two of Stargate with my wife, and after that and a little internet surfing it's bedtime for us too. 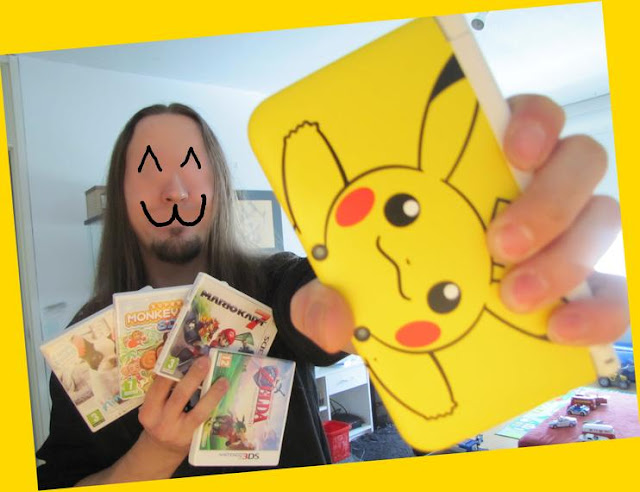 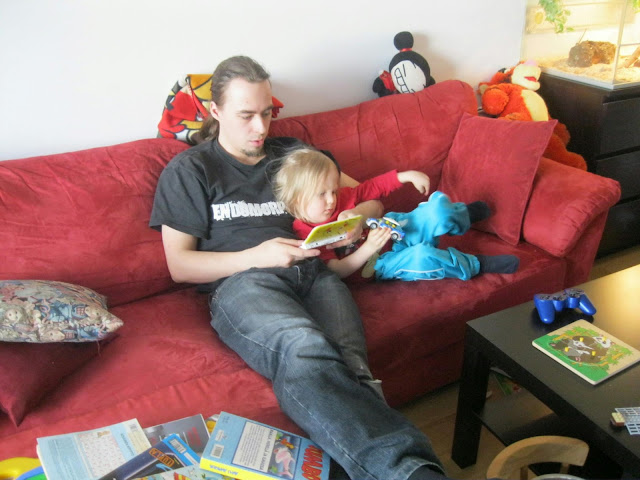 Now I can really say that I'm a slow writer. It took me 4 months to get from the start to here. Wow, must be a record. I just updated the blog layout and appearance, so now I feel obligated to write more.
Anyway, lately I've been playing mostly with the 3DS, as it's something I can do in the breaks at work, and at home whenever I have few minutes of time I can open the lid and play for a minute, then close it and the state of the game is not lost. That is a very good thing. With the PC or a home console, I would have to quit the game, and if I'm not playing something with Leo, the "big" games take too much attention. Sure there are moments when Leo is playing by himself with his cars or something, but it's still hard to start playing anything that needs concentration. Better to leave that stuff to the evening/night.
Of the "big" games I've been playing lately I can say that Civilization V is a perfect game for a family man (or woman), as you can play a quick turn and then leave the computer if something comes up and come back to it later. As long is it doesn't bother that your Steam account now shows the time played wrong because you were afk for 5 hours in that last game..
But let's not get out of topic. I really have to suggest Animal Crossing: New Leaf to anyone with a 3DS. It may look childish, but starting a town and getting hooked in furnishing your little home and finding new things in the game as time goes on is fun! Because it's a real-time game, the seasons change and the bugs and fish change with the seasons. I'm currently addicted filling the museum with every sort of creature and fossil I can find, and I have to remember to water the flowers every day that they won't wither.
This blogger app on android is crappy, I have no idea where those AC pictures will go..
But hey, I'll try (again) to be more active here. I really do like to write, I just feel like I have little time for it...should probably stop the useless internet surfing.. 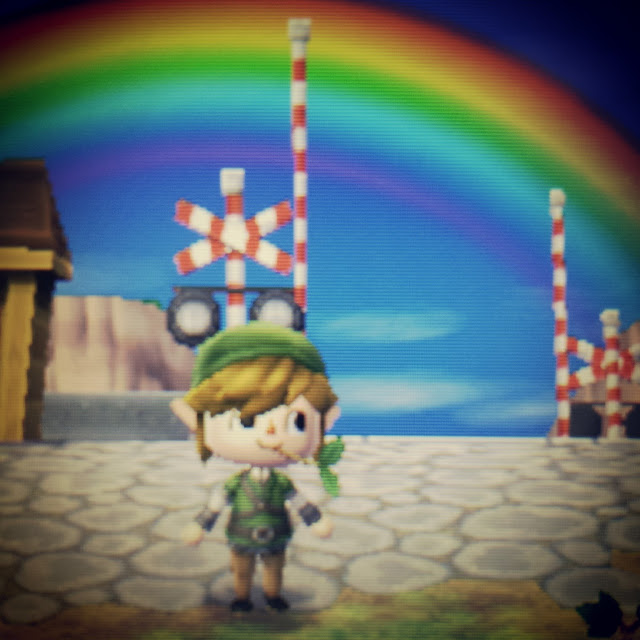 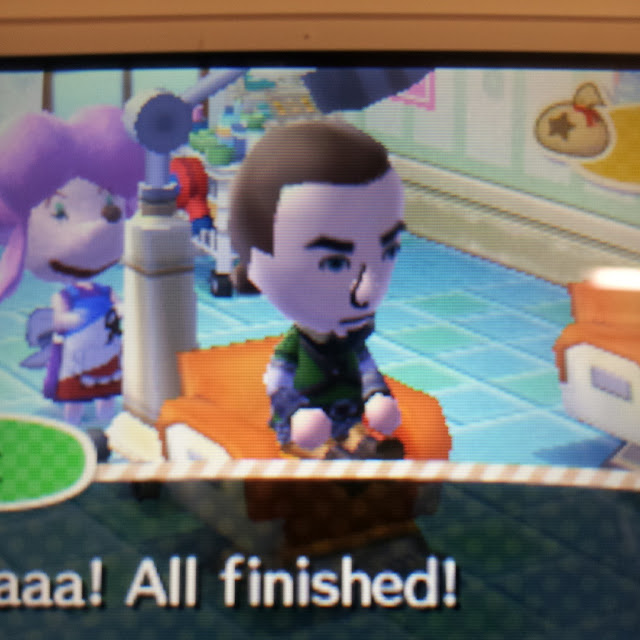