Nintendo, winner of the next generation?

Most people keep talking about the low sales of the Wii U, and keep on saying that there are no games for the system and that it's a complete disaster. I agree that currently there are not too many games in stores to be excited about, but people really don't think enough about the fact that when the new Mario Kart, Zelda and Mario platformer games comes out the system will start selling like methylamine to Heisenberg. Sure it has tough competition, but I'd say that the exclusive titles on the PS4 and Xbox One are really not so interesting at this moment that I'd personally buy those consoles. So long as one has a good gaming PC, most of the really interesting next-gen titles are available on that platform. 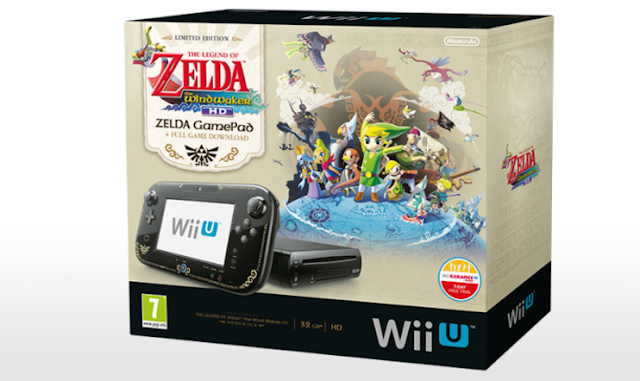 Now the reason I'm eager to get my hands on the Wii U is above. $299 (probably 3
~350€ in Finland) for this Wind Waker and Wii U bundle. Can't wait until Yule. :3
Wind Waker is truly one of the best games ever, and one of the best looking games even on the Gamecube! Some may even say that it doesn't even need graphical update, and while I do agree (just a little), I do think that it enhances the gaming experience when you have a smoother and less blurry gameplay. I may get a "true" next-gen console in the future, but at the moment the renewed Wind Waker is the second reason I want a Wii U first. The third reason is that I have a PC and too much games already..(then why do I need the Wii U..)
But hey, in my eyes this is the reason that Nintendo will be the winner: 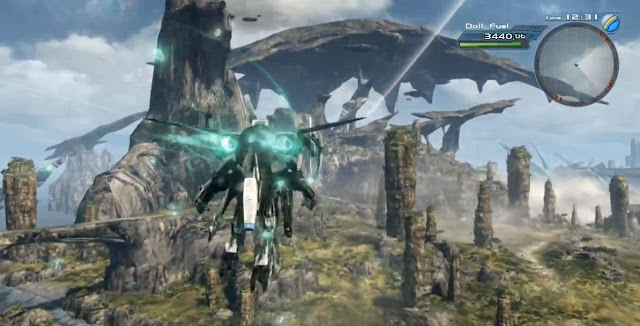 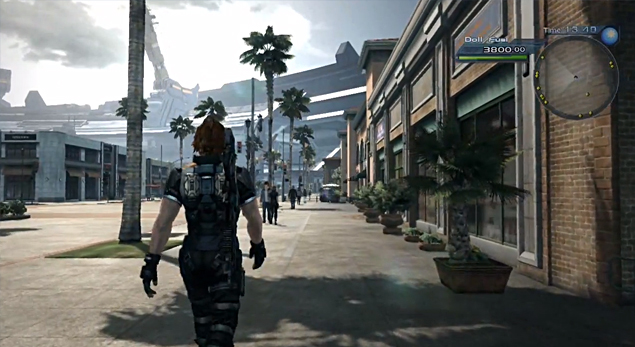 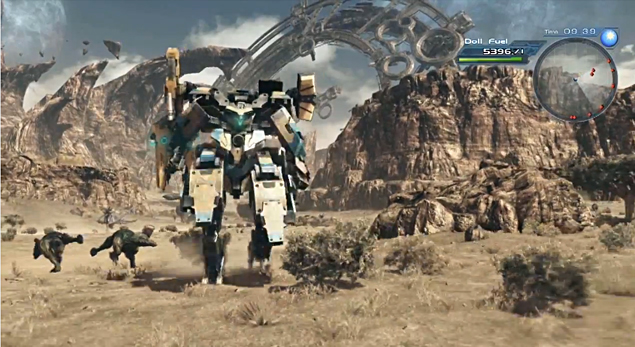 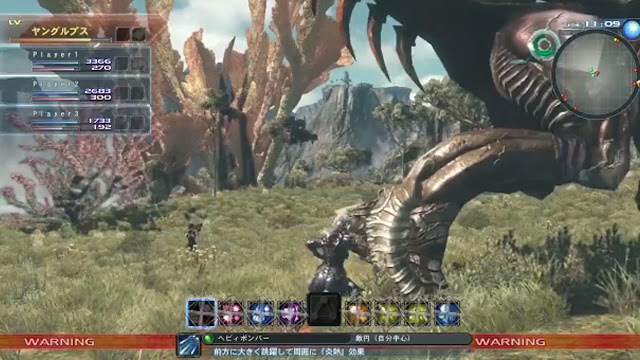 I can't even begin to describe how excited I am about Monolith Soft's X. I never got the chance to play Xenoblade Chronicles, but still just seeing this game in action gives me a hard...erm..headache..because of the excitement...yes.
Until the PS4 or Xbox One will have anything similar, I'll be looking forward only to this, with the Wii U. The only other game I'm having a similar hard...crush, is Cyberpunk 2077, and I hope that I'll have a good enough computer in 2016 when it comes out.
Wii U is also great for families and little kids! Sure my son likes Littlebigplanet Karting, but why play those when you have better games like Mario Kart.
And just as a final notice, we have an Xbox 360 and a Playstation 3 at our home, no Wii. I wouldn't call myself a Nintendo fanboy, the new systems just have games that I like and I'm excited about.
Kirjoittanut: Praemorior , klo 11:24 No comments: Linkit tähän postaukseen